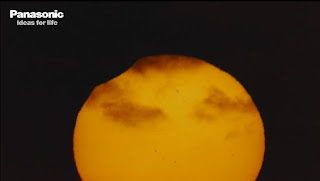 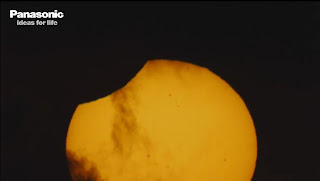 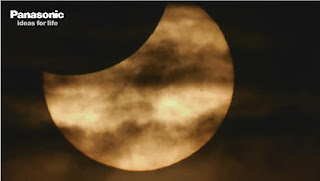 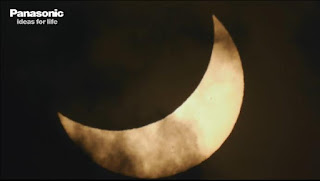 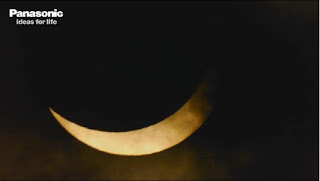 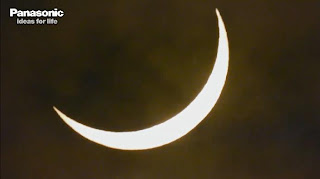 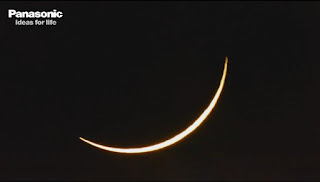 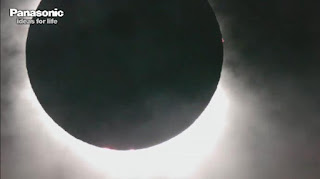 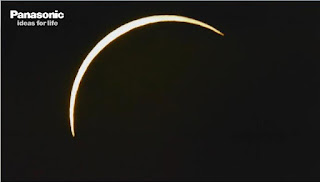 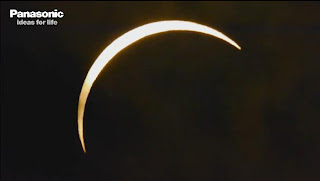 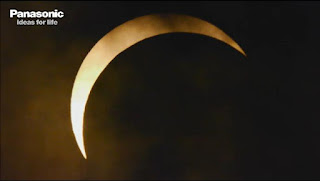 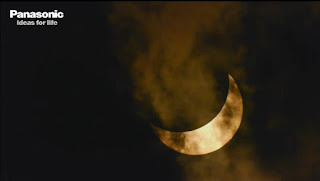 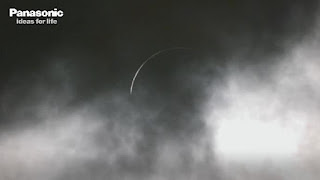 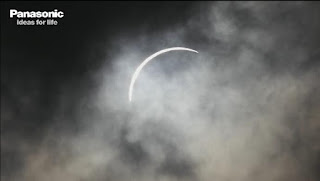 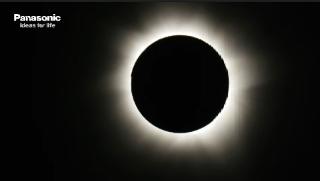 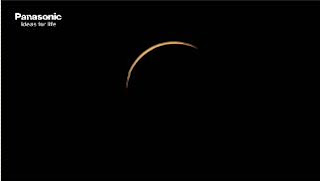 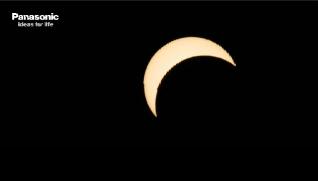 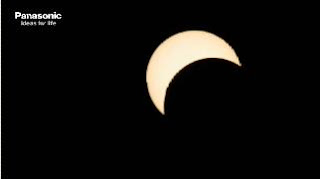 And finally, a shot taken by the fine folks at NASA:

Experience a solar eclipse for real.
Posted by Bob at 01:27