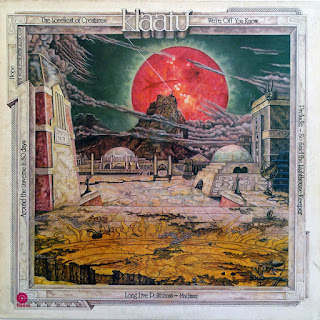 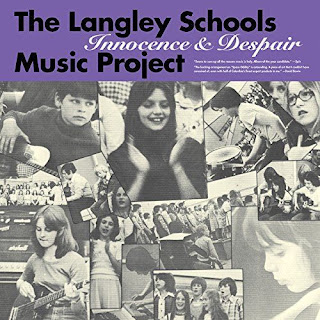 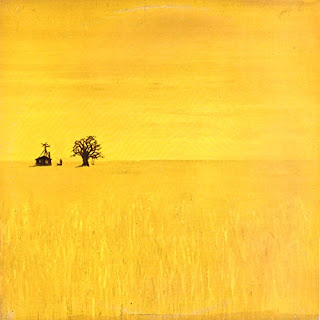 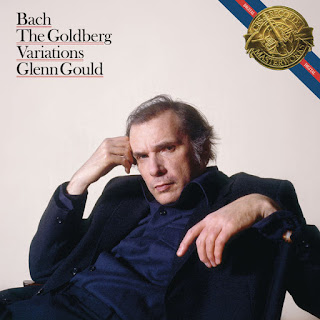 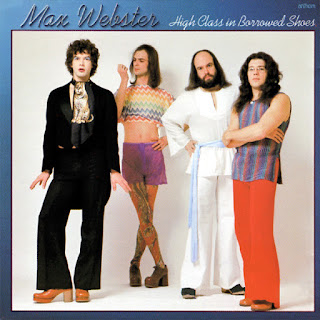 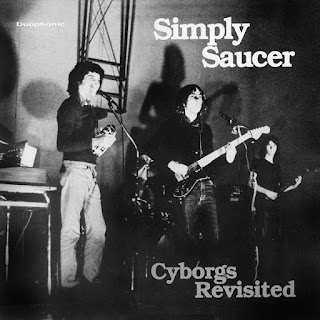 Compiled by engineer/producer/savant Bob Lanois, side A of the album is the aforementioned studio material and side B is a live recording from 1975. Although this Hamilton, Ontario band remains pretty obscure, the album was reviewed by two publications as, I quote, "the best Canadian album ever recorded." It garnered favourable reviews from bigger magazines like Spin and New Musical Express as well. 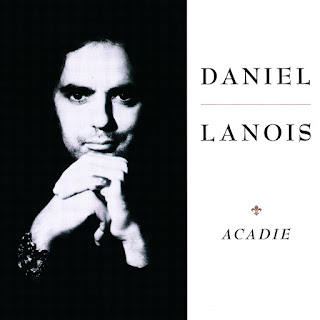 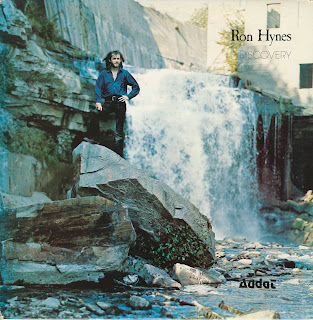 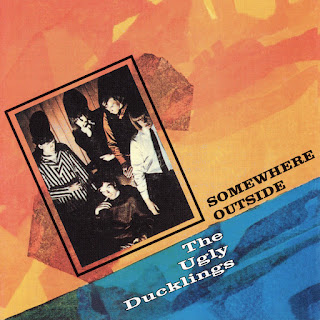 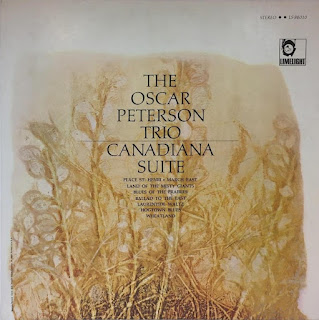 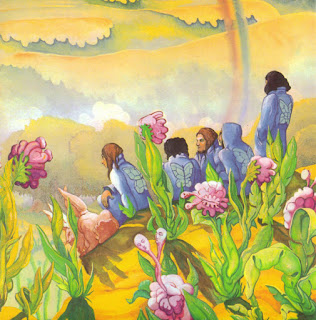